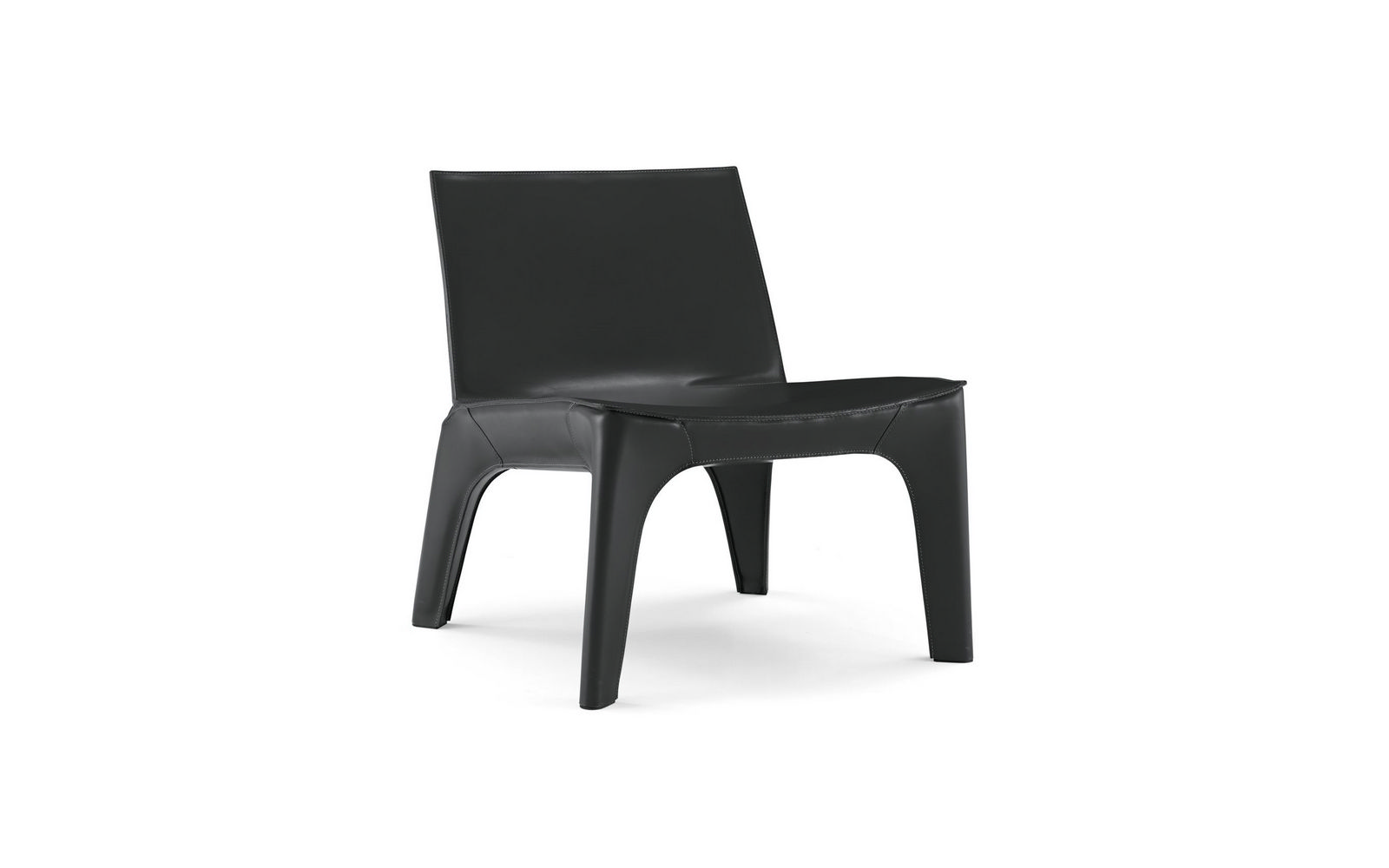 $3,565.00
Made in Italy
Designed by Riccardo Blumer and Matteo Borghi

Riccardo Blumer and Matteo Borghi's BB Armchair for Poliform is a unique armchair with its exoskeleton completely constructed in hide. The armchair is injected with light expanded polyurethane, which maintains the shape of the chair. A design that looks to the materials that go into creating it, the BB paves the way for a new aesthetic efficiency. 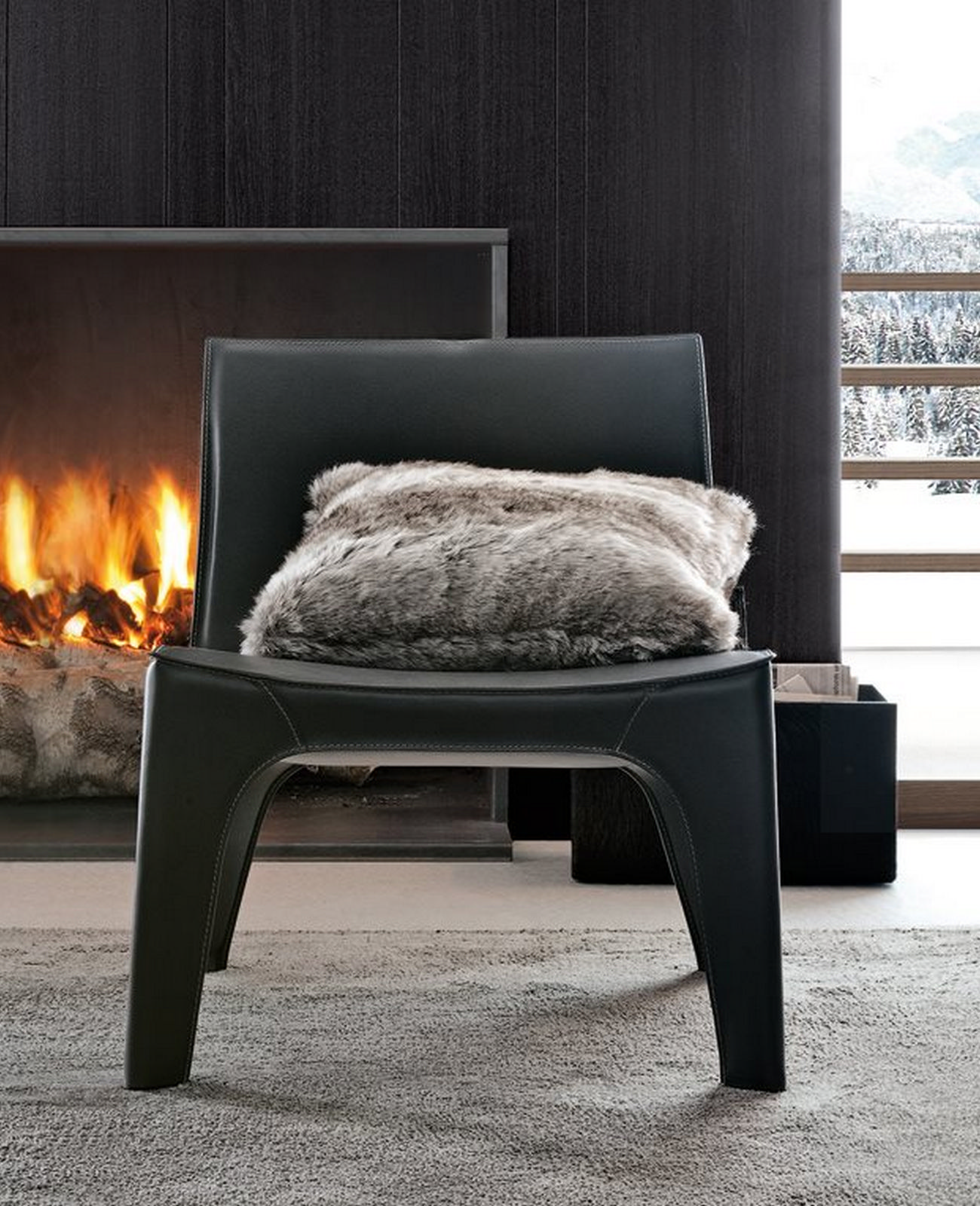 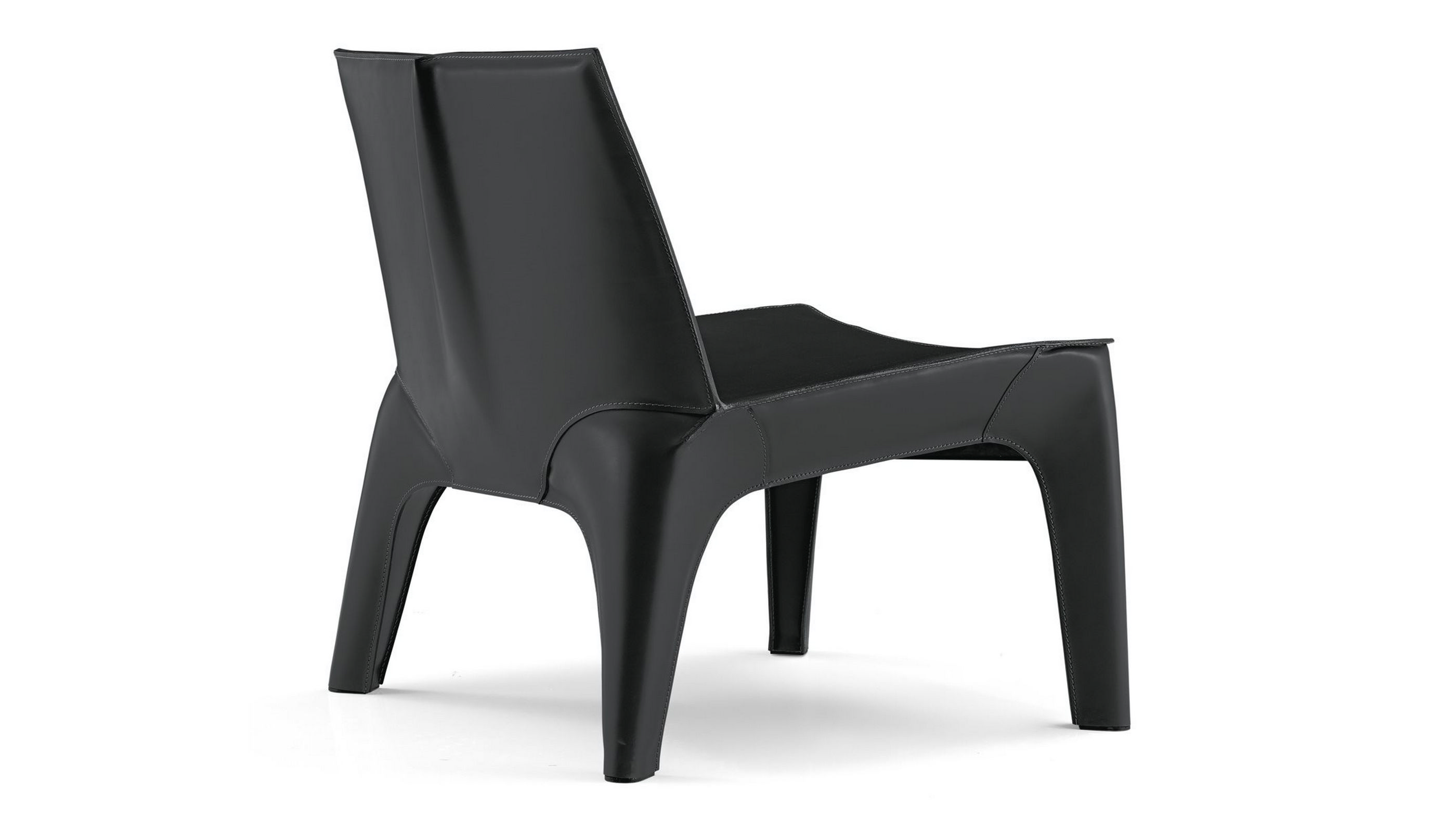 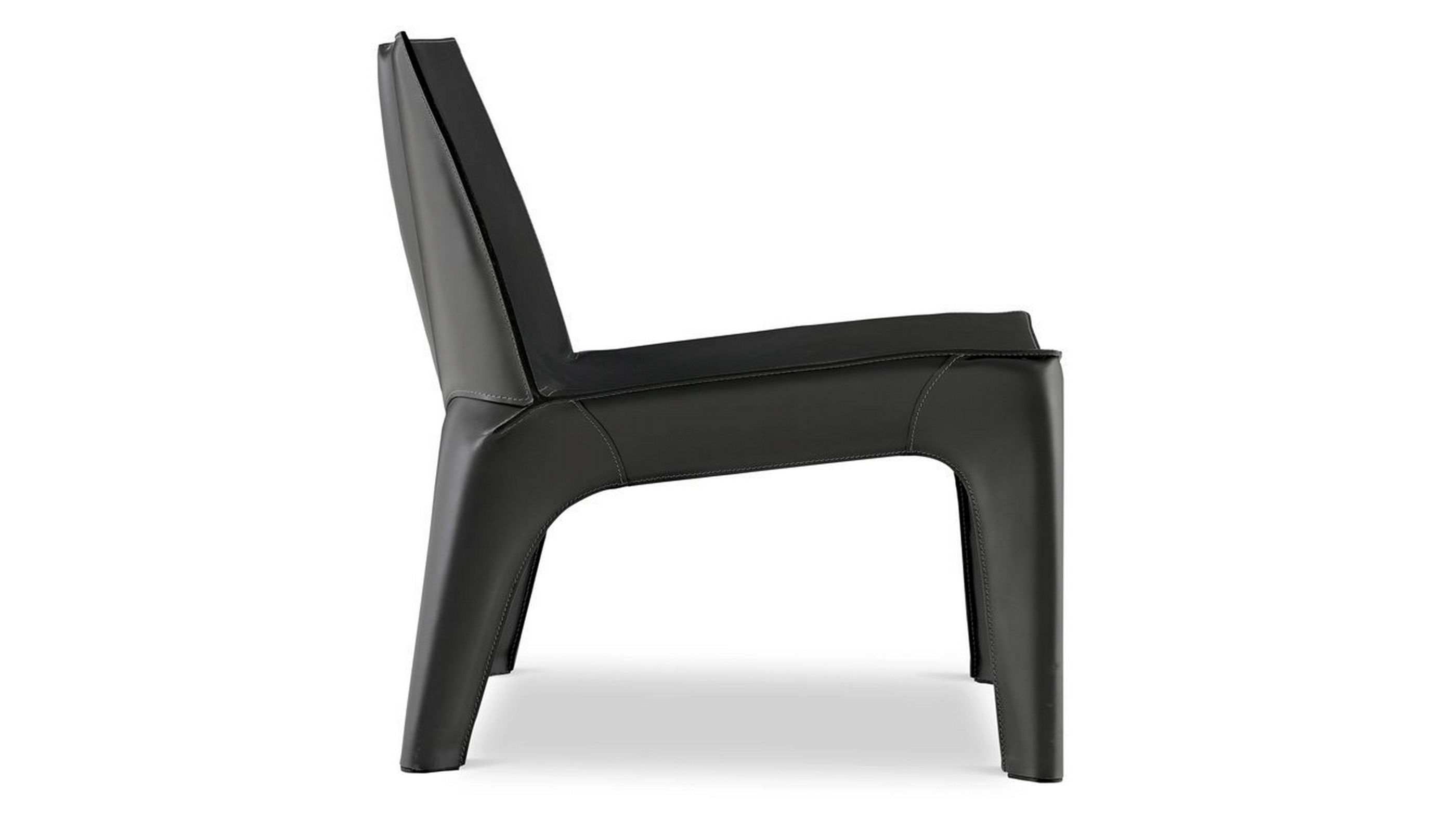 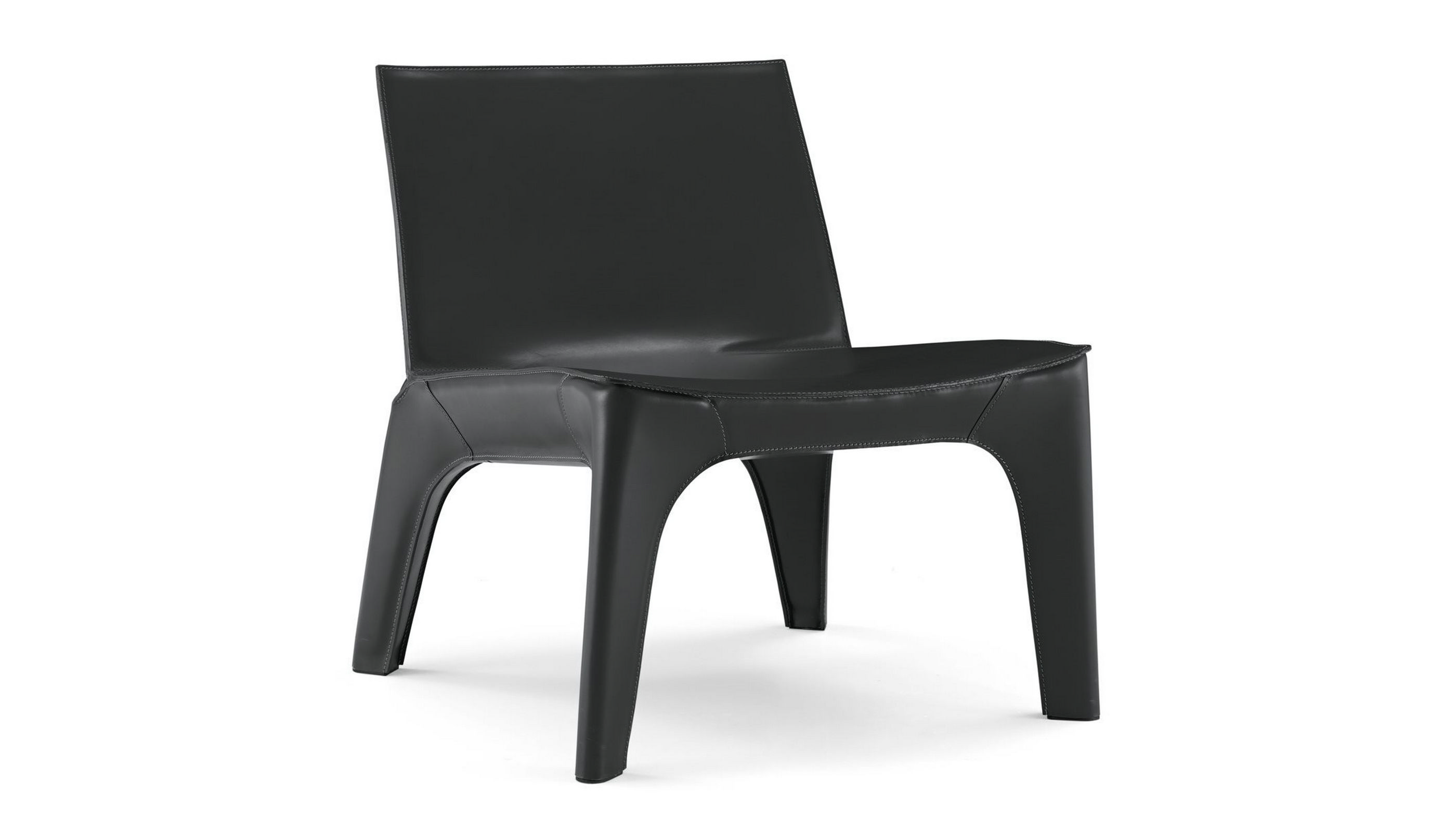 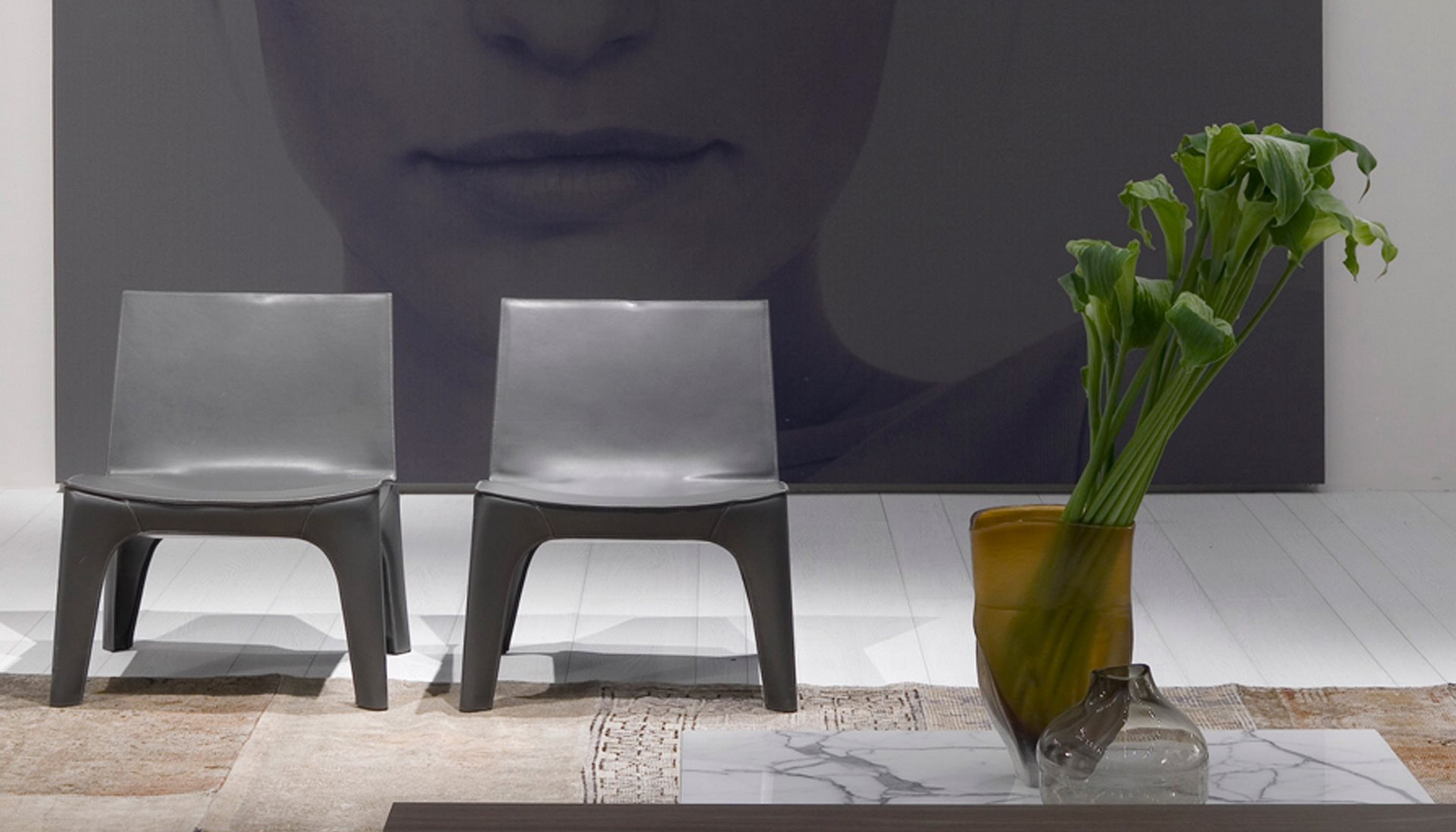 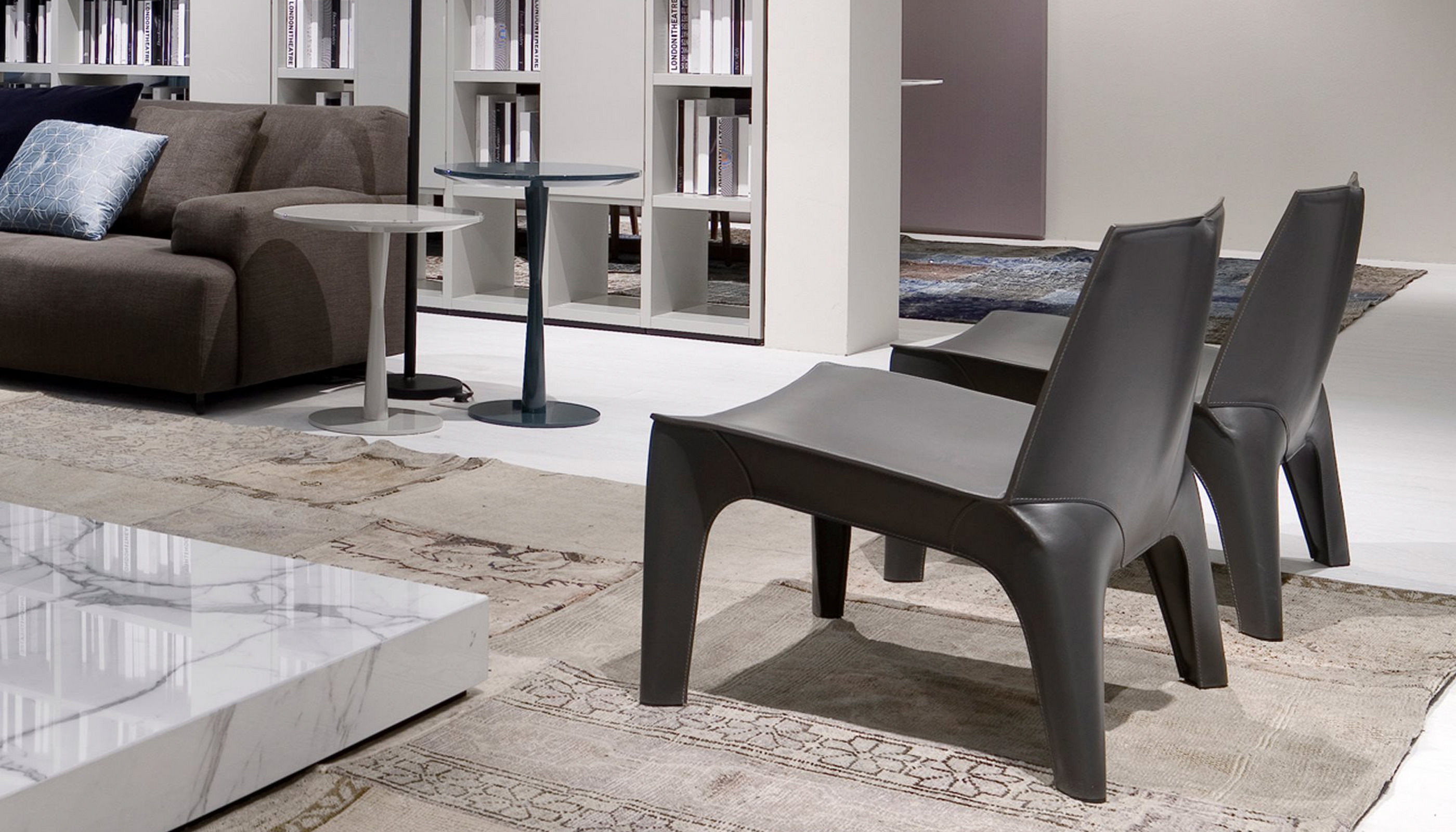 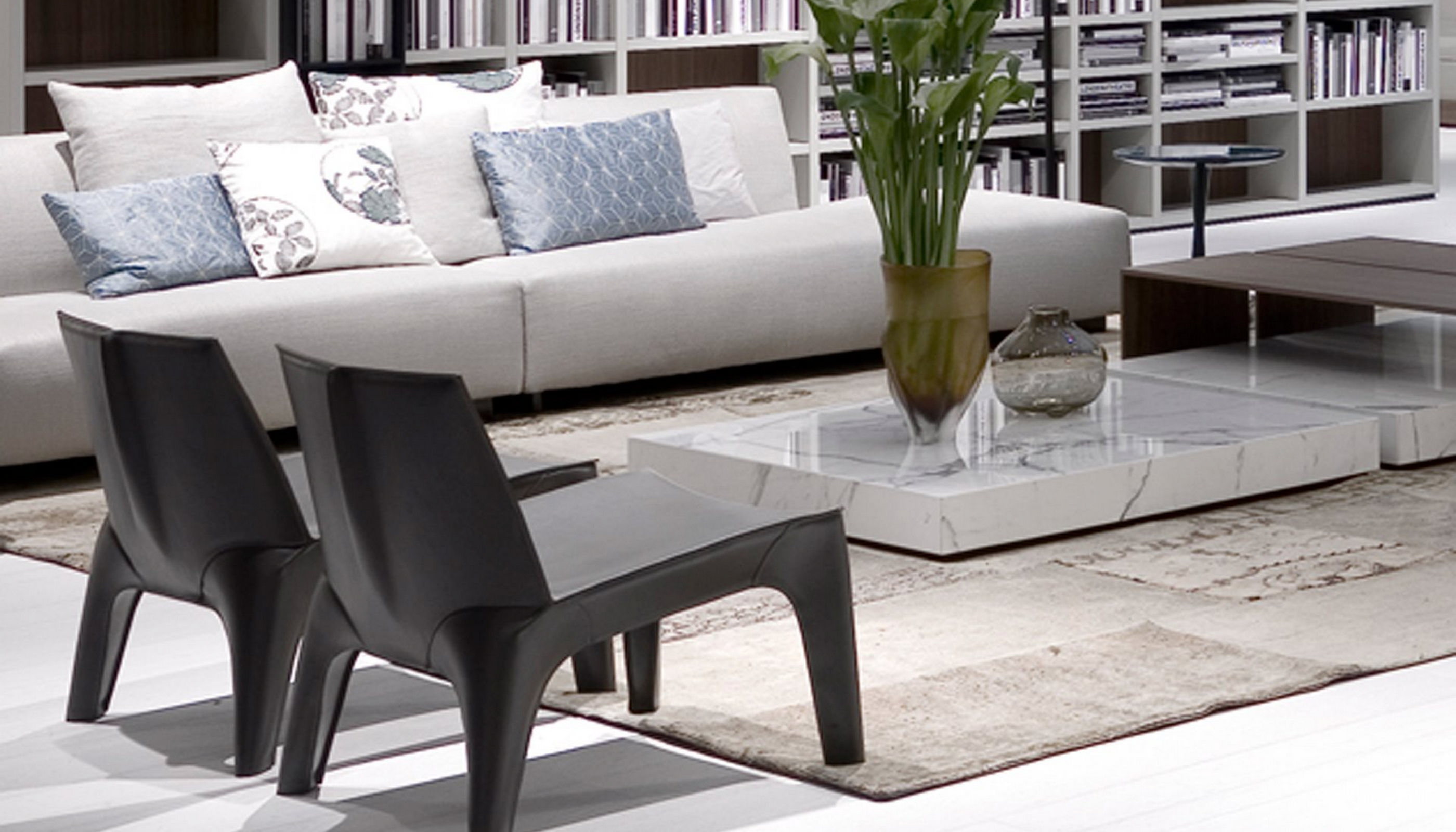 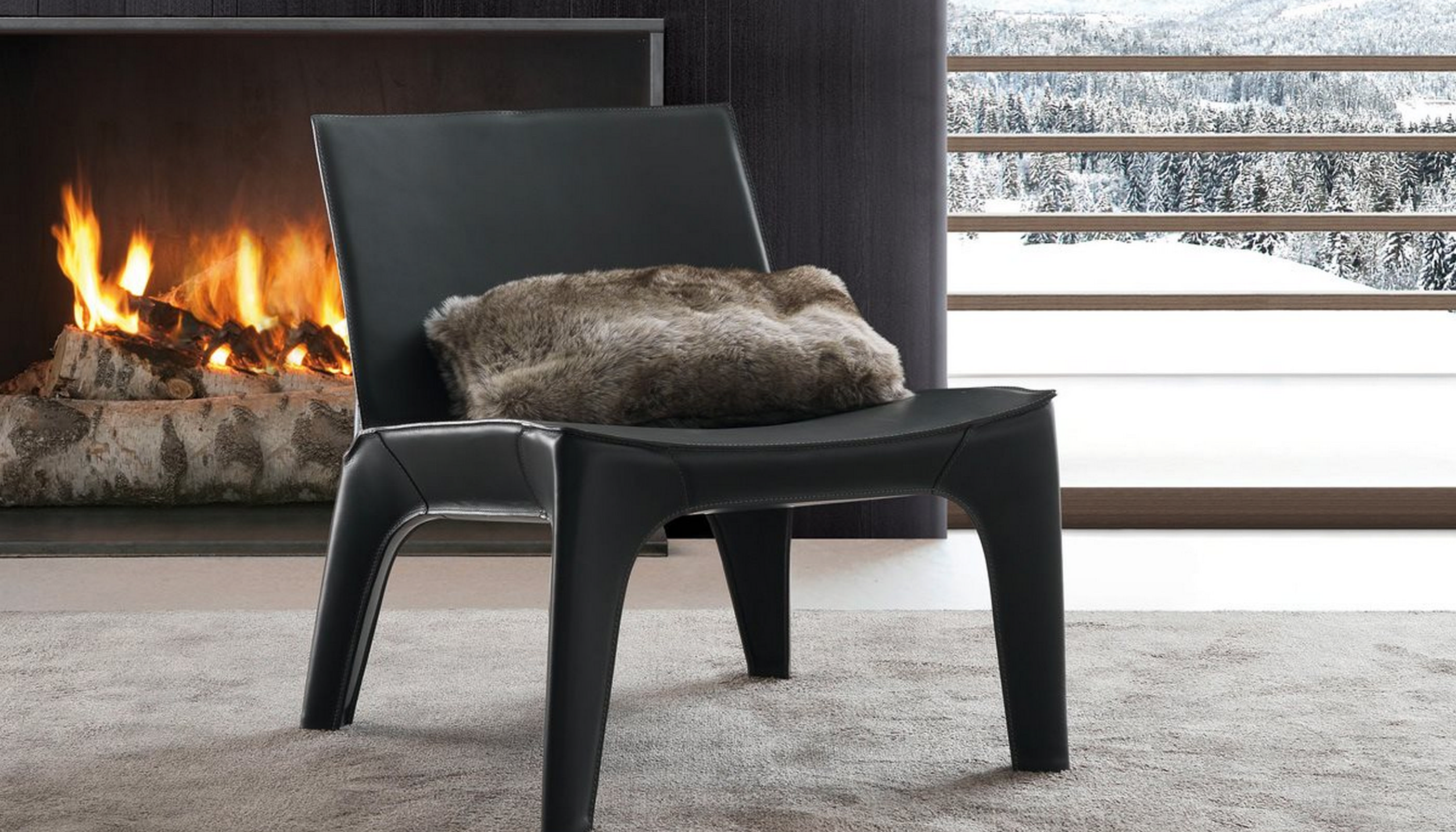 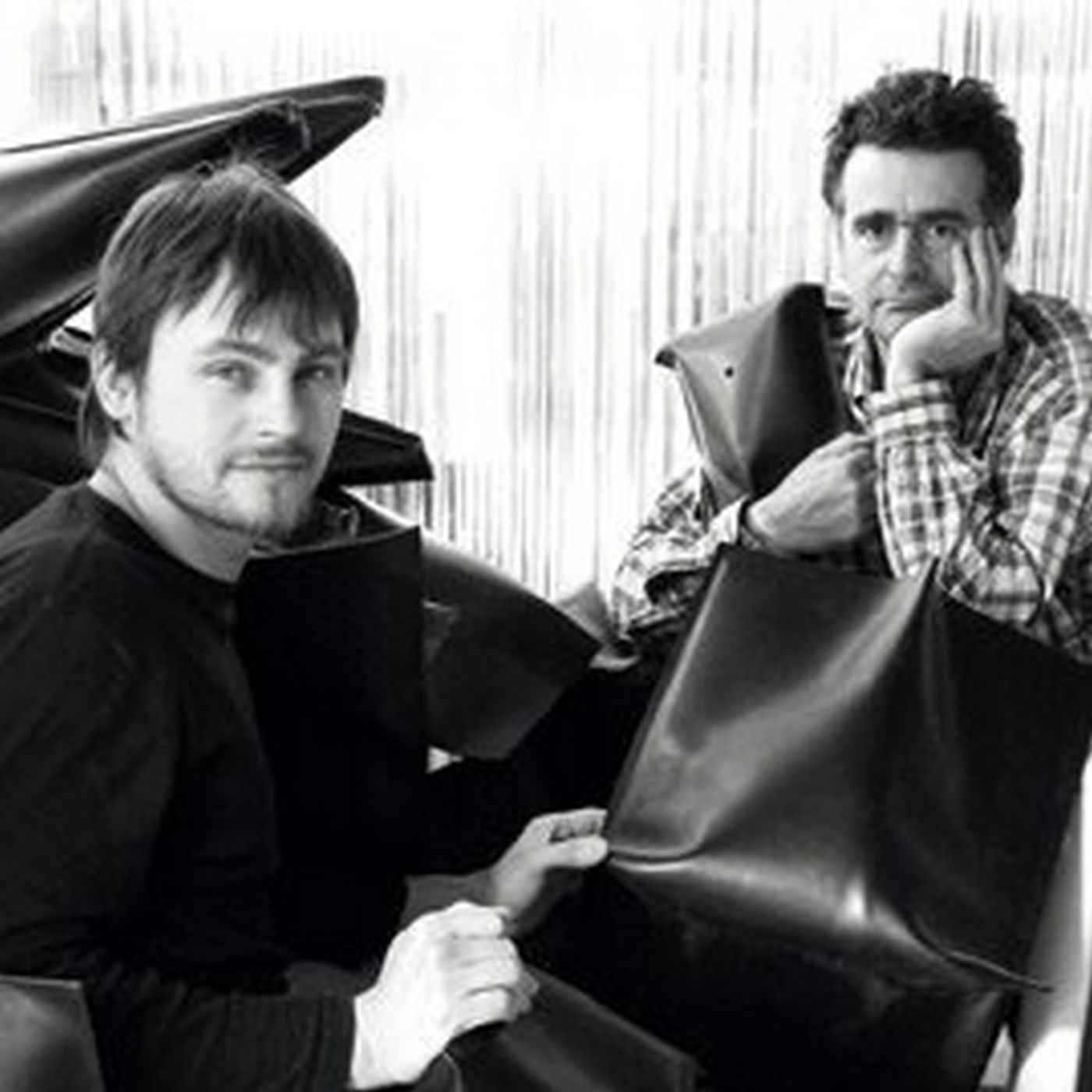 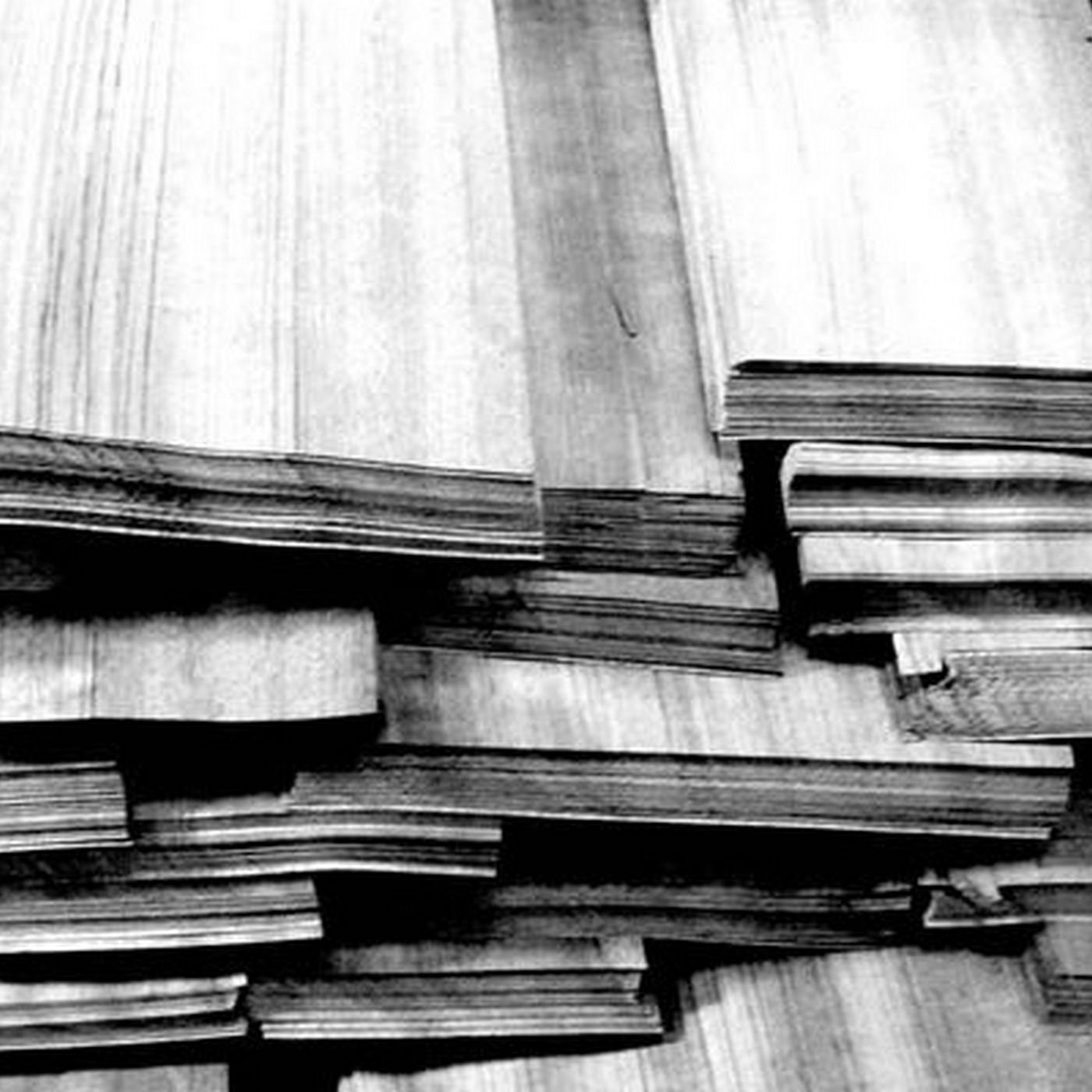